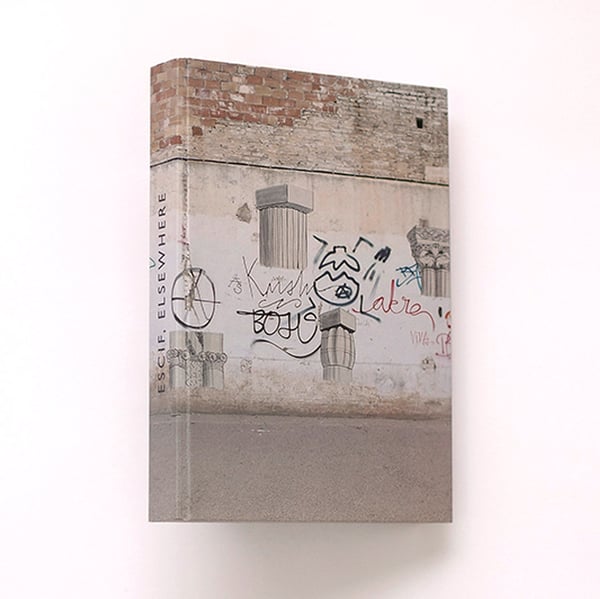 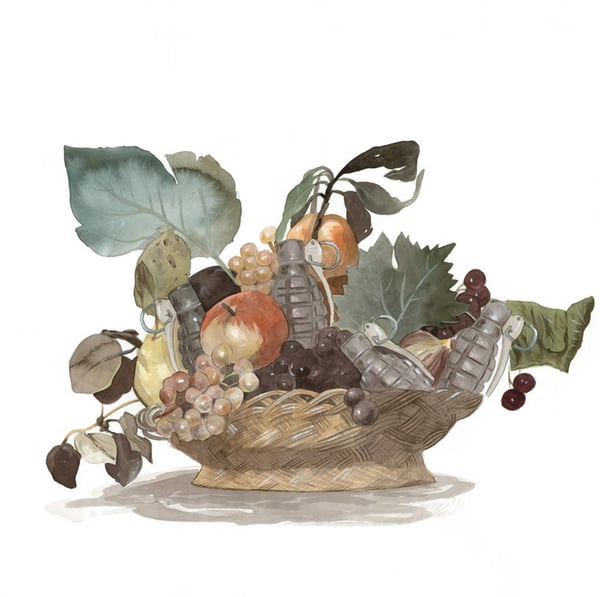 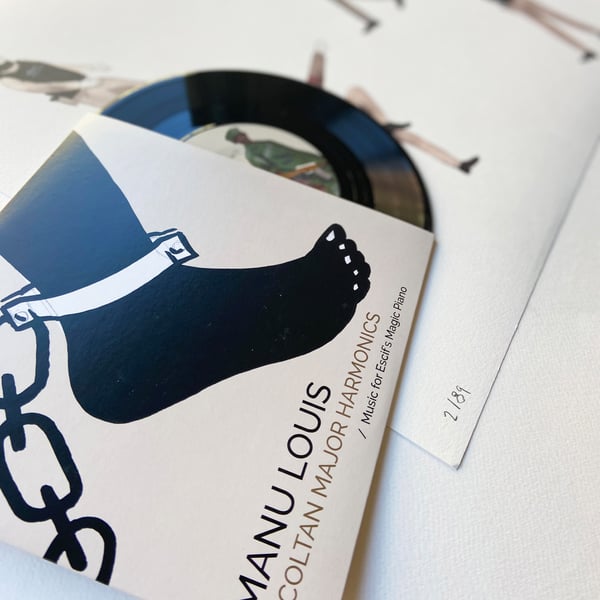 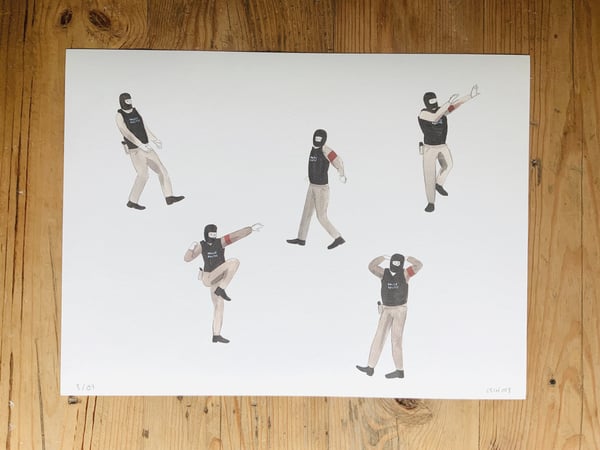 ‘Summer’s Children’ resides in the memory of a forgotten place and childhood, set in the interiors of a rubber plantation in Kerala.
It’s a silent narrative in vivid detail of one summer day seen through the eyes of two siblings. The author weaves this narrative as if they are ‘one being’ with two separate bodies. One leads and the other follows.

The gender of these two seemingly alike kids are unclear from the onset and its possible to assume they are two boys. The plot sticks to an uninterrupted visual milieu pivoted on a deep tropical habitation during the onset of monsoons with sounds that pulsate the ground and sky alike.